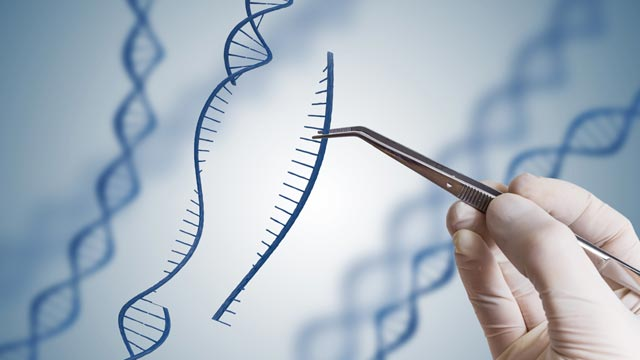 One of the most destructive diseases around the world, malaria is caused by the protozoan Plasmodium which is highly infectious. It is predicted that every year around 200 million people are infected, from which over half a million die, including the major cases across Africa and South-East Asia. The malarial parasite has become resistant to many of the drugs used, which makes diagnosis and treatment an ever-growing challenge.

In a new study, scientists at the Johns Hopkins University, US, have used the CRISPR/Cas9 gene editing tool to genetically engineer mosquitoes which are highly resistant to the malaria parasite, by removing a gene called FREP1. This study was published in the scientific journal, PLOS Pathogens.

The researchers used Anopheles gambiae as the vector in this study. They targeted the fibrinogen-related protein 1 (FREP1) gene to produce their plasmodium host factor gene knockout mosquito. This protein plays an important role in the invasion of the Plasmodium ookinete, in the midgut epithelium of mosquitoes. Through RNAi-based studies, researchers have found that gene silencing of FREP1 leads to suppression of P. falciparum development in the midgut tissue. For creating the knockout mosquitoes, the researchers modified an existing CRISPR/Cas9 gene editing protocol which involves crossing a transgenic line expressing Cas9 under the control of the germline-specific Vasa2 promoter with a guide RNA (gRNA)-expressing transgenic line.

They found that the mutant mosquitoes displayed a significant increase in resistance to infections from P. falciparum and P. berghei. Profound suppression of infection was observed, with both human and rodent malaria parasites at the oocyst and sporozoite stages. They confirmed this from a decrease of sporozoite-stage parasites in the salivary glands of the mutant mosquitoes. However, this genetic engineering protocol was not perfect. As an apparent side effect, the fitness of the knockout mosquitoes was affected. It was observed that they were less likely to feed on blood when compared to normal mosquitoes, and laid fewer eggs which were less viable.

This research isn’t the first attempt at altering the genetic make-up of mosquitoes, however. In 2011, a team modified mosquitoes where the female mutants lacked the ability to fly, hence they would die where they hatched while the males were unaffected. In another approach, they turned the immune system of the mosquitoes against the parasite. Additionally, mosquitoes were also altered where they could not detect humans, and in another case, their larvae were crippled.

Nevertheless, this effort is remarkable, as once the perfect, malaria-resistant mutant mosquitoes are released into the wild, they would naturally pass on their traits in the natural population. This approach unlike some of the methods mentioned previously does not affect the survival and growth of these insects. Beyond blood-sucking insects with potential infection, mosquitoes are known for pollinating plants, notably cacao flowers which give chocolate.

The researchers now aim to produce knockout mosquitoes where the FREP1 would only be inactivated in the adult gut. This is expected to overcome the fitness side effects and guarantee the survival of these mutants in a natural population. 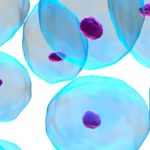 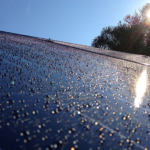 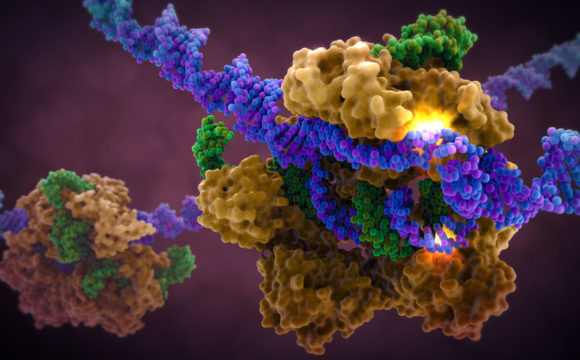 Using CRISPR Cas9 in genome editing: The need of a prudent path 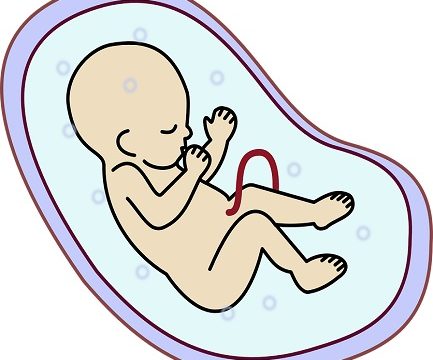 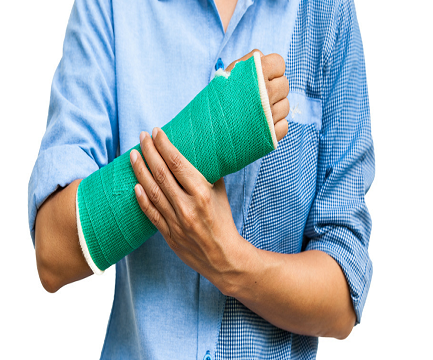 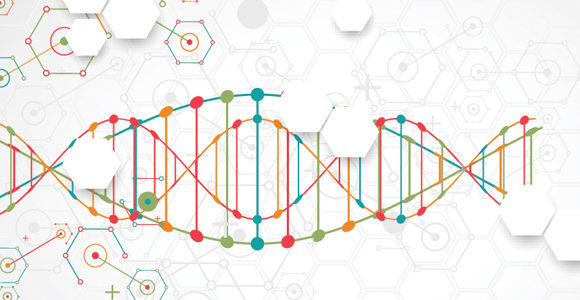