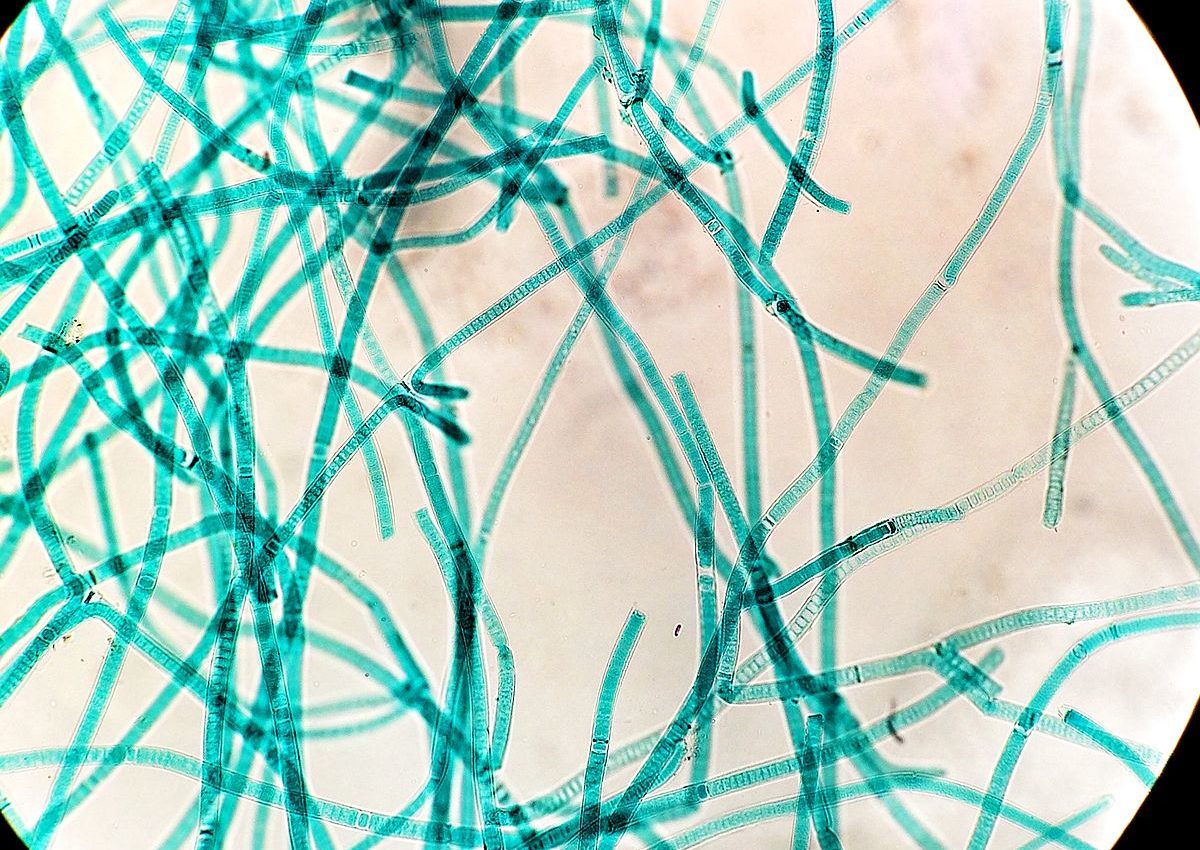 If you are of the opinion that plants are the only creatures which have the unique ability to convert carbon dioxide into sugar while giving out oxygen as a by-product you are wrong. Some organisms are not only able but are better than plants in photosynthesis. These are called cyanobacterium or blue-green algae, a rod-shaped bacteria belonging to the kingdom eubacteria.

These autotrophic bacteria have intracellular structures known as carboxysomes. In carboxysomes are enzymes for carbon dioxide fixation, RuBisCO (Ribulose-1,5-bisphosphate carboxylase/oxygenase) being the most important of them. Carboxysomes are proteinaceous nano-scale structures and have shapes similar to phage heads. Not much is known about these structures, however, a recent study published in the journal Plant Physiology by Scientists at the University of Liverpool, UK provides some insight into the working and organization of Carboxysomes inside the bacterial cells.

Two key findings were established with regards to the formation and positioning of carboxysomes in this study which was conducted in vivo. The organism used for the study was Synechococcus elongatus because of its genetic tractability and proven suitability for fluorescence imaging.

RbcL which is a subunit of Rubisco was tagged at the C-terminus with enhanced GFP (eGFP) and was visualized by the confocal fluorescence microscopy. The organisms were subjected to different intensities of light namely Low Light (LL), Moderate Light (ML) and High Light (HL) with 10, 50 and 100 units of intensity. The Confocal images of RbcL:eGF show the number of carboxysomes per cell is higher under HL, suggesting a direct link between the intensity of light and the number of carboxysomes.

The other key finding of this study was regarding what affects the distribution pattern of the carboxysomes. DCMU (3,4-dichlorophenyl)-1,1-dimethylurea) and DBMIB (2,5-Dibromo-6-isopropyl-3-methyl-1,4-benzoquinone) were used to treat the bacterial cells. Both these agents have opposite effects on the redox states, The PQ (Plastoquinone, a molecule involved in the electron transport chain in the light-dependent photosynthesis) pool is oxidized by DCMU while it is reduced by DBMIB. It was found that the spatial organization of β-carboxysomes in Synechococcus were distinct with either of the treatment. The DCMU treatment showed the clustering distribution of carboxysomes along the centerline of the cells whereas the DBMIB treatment shows the linear distribution of carboxysomes. This suggests that it is the redox states of electron transport pathways which determine the spatial orientation of carboxysomes in bacterial cells.