Skip to content
Home>>Environment>>How Solar Panels Evolved To Save the Planet? 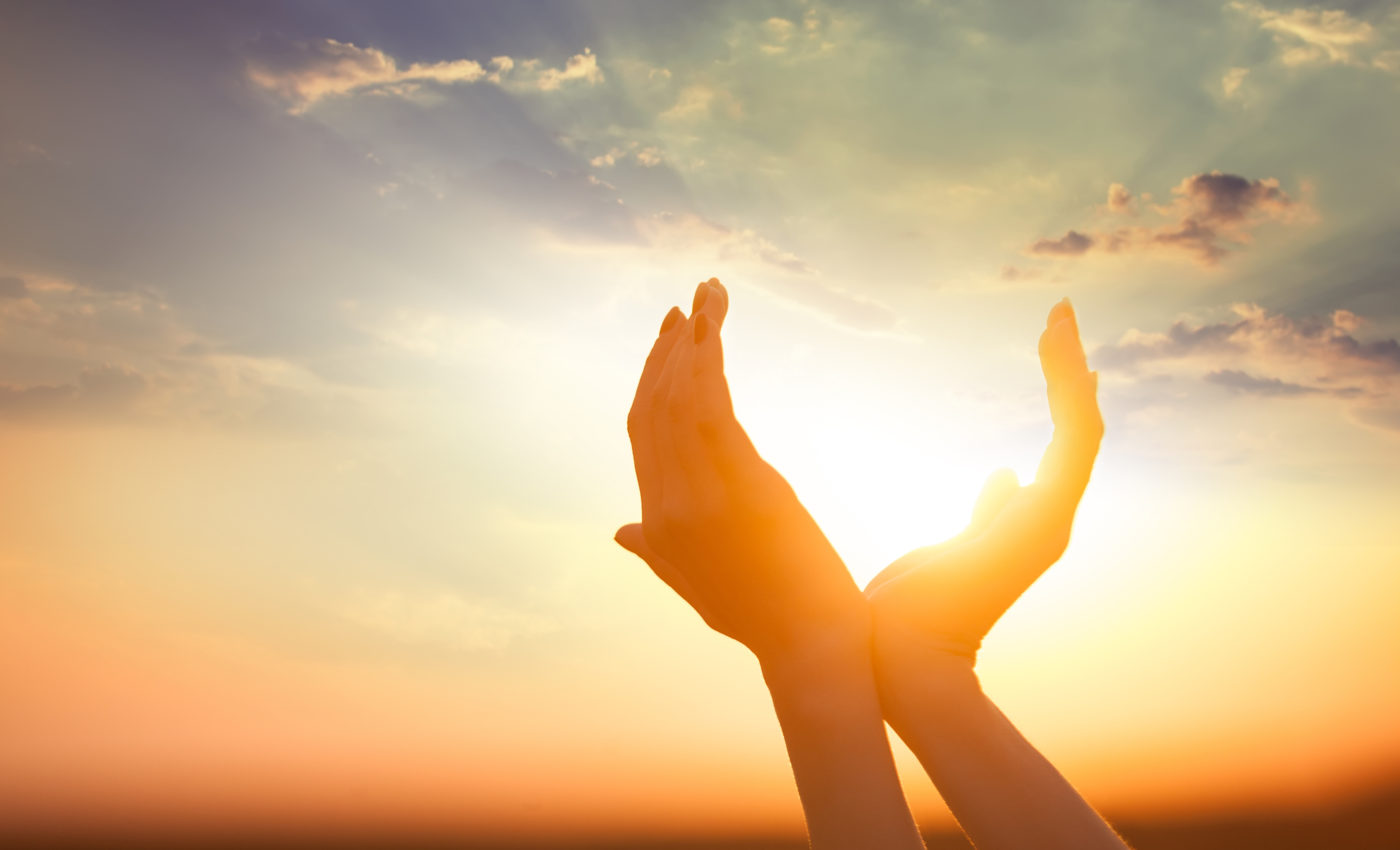 The sun being a star provides the ultimate source of energy that runs our solar system, especially our planet. It is because of this star situated at an exact distance which makes earth habitable. However, that isn’t all, the sun’s energy known as solar energy is the most potent source that can drive all forms of life and work on this planet.

Not just the basic natural cycles but also modern equipment and devices which requires electricity can be dealt with solar energy. This huge pool of energy travels as photons which can be entrapped in silicon or other material coated device called solar panels. It is these panels which form the basis of a renewable way of utilizing solar power.

Now, this solar panel technology has come a long way since its inception 60 years ago. Nowadays, there are methods to manufacture more stable and inexpensive solar cells. These modern-day solar cells have a greater Yablonovitch Limit. Hence, a higher thermodynamic limit ensures they entrap photons for a longer period in the semiconductor. This, in turn, is good for productivity and longevity.

Solar panels are beneficial for households and businesses as it reduces the dependency on electricity. With solar panels installed in a building’s roof you can capture the sun’s energy as photons and use it to generate electricity for the whole household by connecting to it.

How did it reach its present form?

Now, the question is how such technology developed over the years. It’s years of theoretical and practical inventions which lead to this. Although a relatively new technology which started its journey about 6 decades back, yet its connection can be drawn up to the photoconductivity discovery about a century back. But we won’t start that early rather we will discuss the basics of solar panel evolution.

This is how solar cells evolved but it hasn’t stopped. It’s reaching new heights with more path-breaking research.

Where is it moving now?

Now, we are moving towards a regime where even the sun isn’t needed for energy generation. A team of researchers from Australian National University and the University of Berkeley, California came up with nanoparticles coated solar cells. They discovered that nanomaterials have a property called magnetic hyperbolic dispersion, which makes it glow when heated. Now, if we combined this with thermophotovoltaic cells, heat can be turned into electricity without using photons of sunlight.

Another group of researchers from the North-western University suggests a simple mathematical algorithm derived scattering of the layers to maximize entrapping of photons. According to their research, the newly designed organic solar cell allows light to first enter through a 100-nanometer-thick “scattering layer”. Now, this is a geometrically-patterned dielectric layer designed to maximize the amount of light transmitted into the cell. The light is then transmitted to the active layer, where it is converted into electricity.

All this shows how useful solar cells can be in the future. At a time when climate change is wreaking havoc and fossil fuels becoming obsolete, solar power is our only hope. 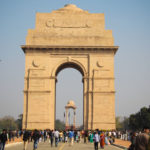 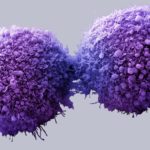 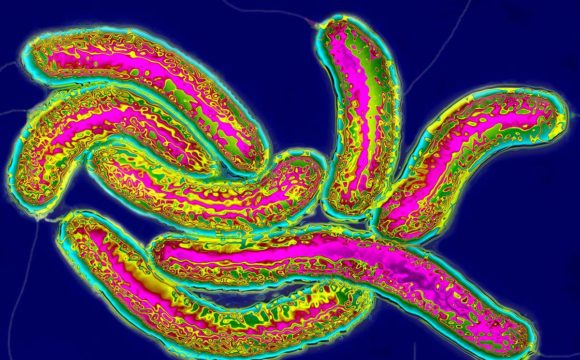 The Vibrio threat in the aftermath of Hurricane Irma 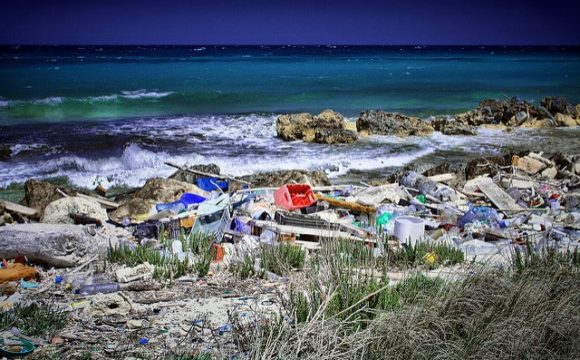 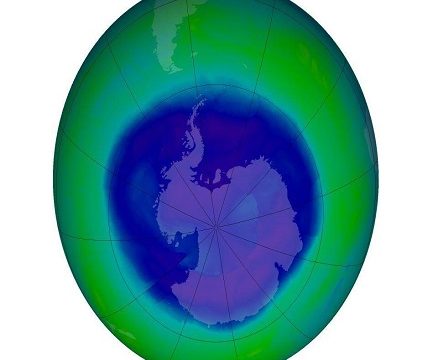 A new threat to the ozone layer has been discovered 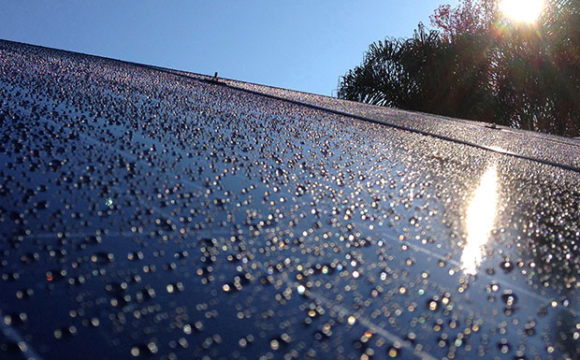 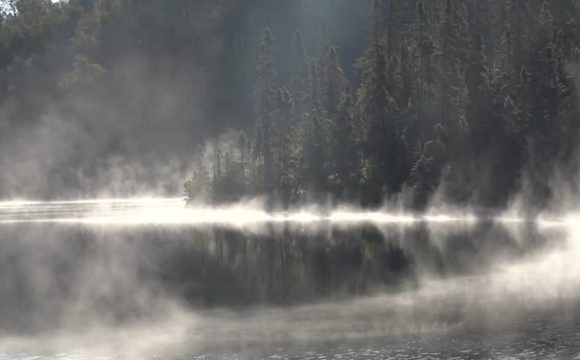