The gut microbiome is a unique ecosystem primarily established at birth through vertical transmission from the mother or microbial exposures in utero. The maternal diet in pregnancy and lactation likely impacts the abundance and prevalence of microbiota found within her microbiome, thus changing the pool of bacteria capable of being transferred to the offspring during gestation and early life. In the open-access journal Microbiome, a team of investigators from Massachusetts General Hospital (MGH) and University College Cork, Ireland, report finding that increased levels of heart-healthy omega-3 fatty acids in female mice – either during pregnancy or lactation – reduced weight gain and metabolic disruptions in infant mice fed a high-fat diet.  These findings can form a stepping stone to us understand why so many people today are obese and develop ways to prevent the problem.

Both omega-6 and omega-3 fatty acids are essential to good health, but maintaining a relatively even balance between the two is important. The typical Western diet, heavy in meats and other animal products, can lead to excess omega-6 consumption, which can promote inflammation and may contribute to health problems. It is well known that the microbiota of the infant’s gut is largely influenced by that of the mother but also can be affected after birth by diet and other environmental factors. 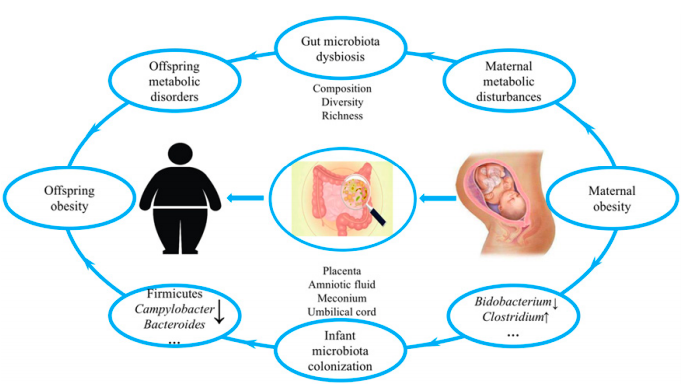 There are substantial studies indicating that alterations in the dietary omega-6/omega-3 ratio can change the balance of gut microbial species, but there has been limited data on how or whether the maternal omega-6/omega-3 ratio affects the microbiota of their offspring and the associated risk of obesity.

To investigate this question, the MGH team used mice with altered genes, they previously developed. These mice carry a gene called fat-1 – usually found in roundworms – that converts the omega-6s normally abundant in mammalian tissues into omega-3s. From the offspring of fat-1 females, the researchers selected only those that inherited WT genotypes for comparison with the offspring of WT females. Then equal numbers of both offspring groups were given to foster mothers from the other group for breastfeeding.

This cross-fostering study design allows some offspring to be exposed to different fatty acids – omega-6 or omega-3 – during pregnancy and lactation without the need to feed different diets to the mothers, which can confound study results. All maternal mice were fed a high omega-6 diet during both pregnancy and lactation. The results demonstrated that maternal fatty acid status persistently restructures the offspring microbiota, which is in turn associated with metabolic homeostasis related to obesity. In addition, the unique transgenic model used here challenges the concept of a direct diet-microbiota interaction in obesity and instead uncovers the importance of the underlying tissue fatty acid profile in microbiota-metabolic interactions. Increased omega- 6/Omega-3 ratios in the Western diet might have contributed to a trans-generational epidemic of chronic metabolic disease, which may be partially attributed to persistent gut microbiota dysbiosis. Consequently, dietary omega-3 supplementation during pregnancy and especially during lactation could help to reduce the future risk of obesity and related conditions in children.

“Since it is well established that gut microbiota can have a profound effect on obesity-related disorders, research into interventions that target gut microbiota, including those that may improve omega 6/omega 3 ratios, should be a priority” 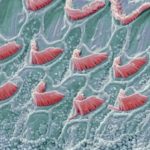 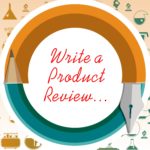 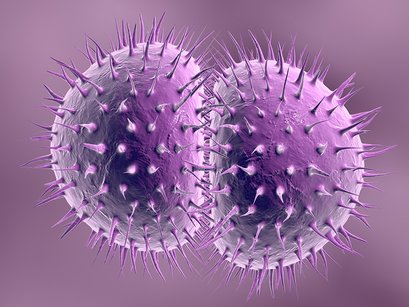 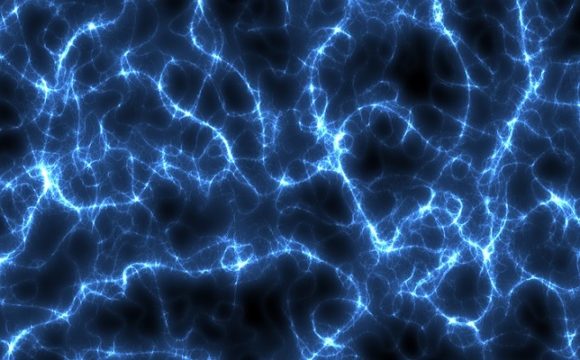 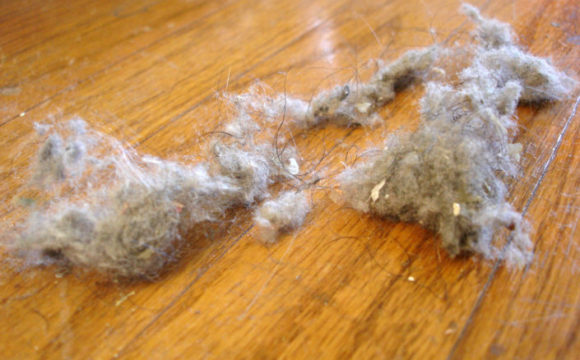 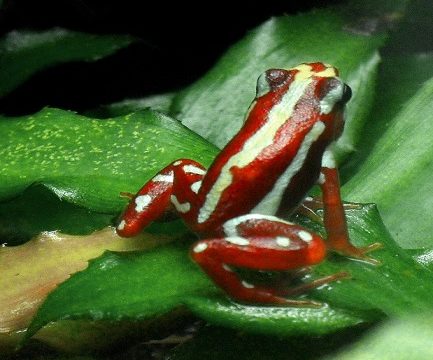