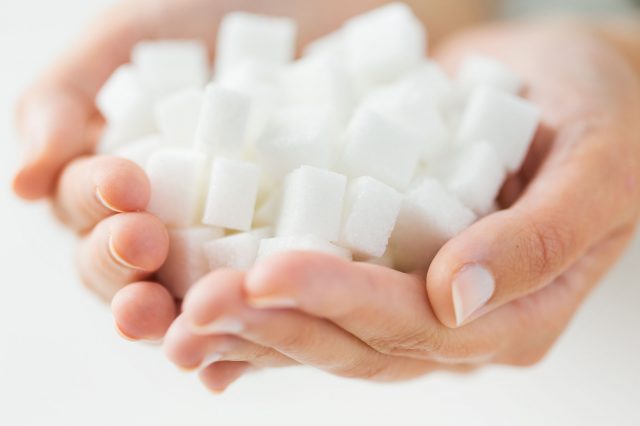 Sugar or glucose is the most important fuel of the human body. It undergoes numerous biochemical reactions at various levels to steadily serve its purpose as the energy provider. These reactions are controlled by enzymes who ensure that the right things happen at the proper time and the correct place. One such very important reaction is that of Glycosylation. This process of Glycosylation is a type of post-translational protein modification which is necessary for the proper functioning of mature protein molecules. Through Glycosylation, the sugar molecules get attached to the target molecules at defined sites. This process is ATP-dependent and is mediated by appropriate enzymes. This process, however, will go haywire if the involvement of the enzyme is absent and will result in impaired functioning of the biomolecules. This enzyme devoid version of Glycosylation is known as ‘Glycation’.

Glycation occurs ordinarily in the body and its end product known as the Advanced Glycation End Products (AGEs) keeps on piling up in the body system over time. Conditions like Hyperglycemia may accelerate the AGEs generation. These AGEs have destructive effect as they may coagulate in the blood capillaries.

In order to minimize the probability of developing hyperglycemic conditions, a variety of different sugar substitutes are used. A research led by Dr. Ahmad Ali, a molecular biologist, and biochemist at Department of Life science, University of Mumbai tried to investigate whether these substitutes can also contribute to Glycation since they have functional groups similar to that of the sugar molecule: Carbonyl groups in combination with Nitrogen, Sulfur and/or Chlorinated sucrose. The team tested five artificial sweeteners (Saccharin, Aspartame, Sucralose, Neotame, and Acesulfame-K) on an in vitro model of glucose-mediated protein Glycation. In the model, Amadori (an intermediate in the production of AGE) and AGEs formed as a consequence of the interaction between carbonyl groups of the reducing sugars and amino groups of various macromolecules through Glycation were examined. 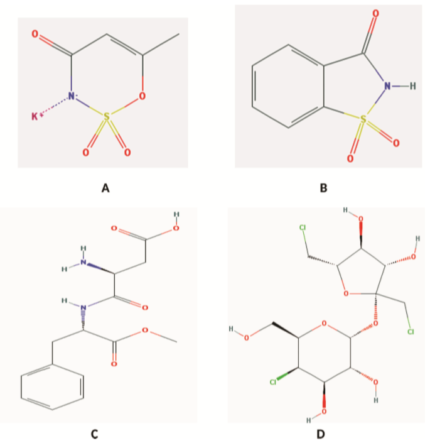 Various methods were used to decipher the glycating/antiglycating potential of the artificial sweeteners.

It was found that none of the artificial sweeteners induces Glycation and, in fact, Acesulfame-K reduced the Amadori product, carbonyl content and the total AGEs across the methods. Separate experiments were performed of in vitro Glycation of BSA (Bovine serum albumin) with glucose and Acesulfame-K where it was found that Acesulfame-K reduces the aggregation of Glycated BSA and reverses the Glycation-induced DNA damage as demonstrated by the double-stranded DNA (pBR322) marker. All these results invariably pointed towards the antiglycating properties of Acesulfame-K.

Further studies that explore the role of functional groups and their interactions with specific characterized AGE products will help in revealing the exact mechanisms behind these findings.

Given the damage caused by Glycation in not just diabetes but also in other deadly diseases like Alzheimer’s, Parkinson’s, Atherosclerosis etc., the discovery of any antiglycation compound is vitally important and that if it is a sugar substitute meaning it will reduce calorie intake as well it becomes even more crucial and life-saving. 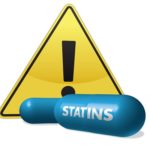 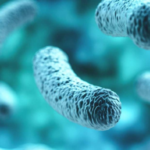 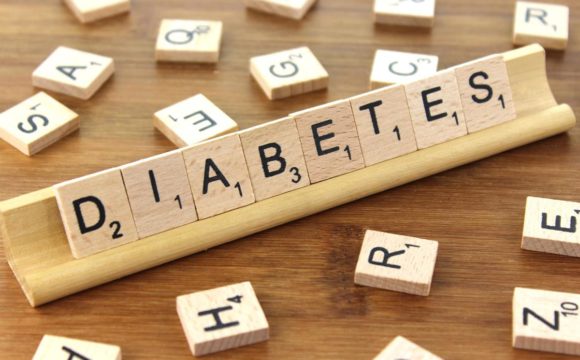 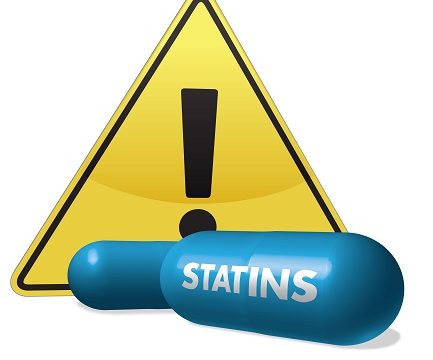 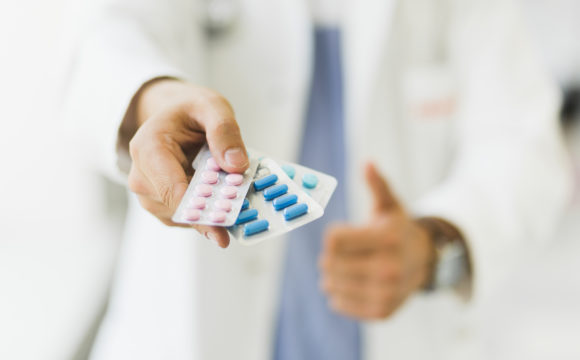 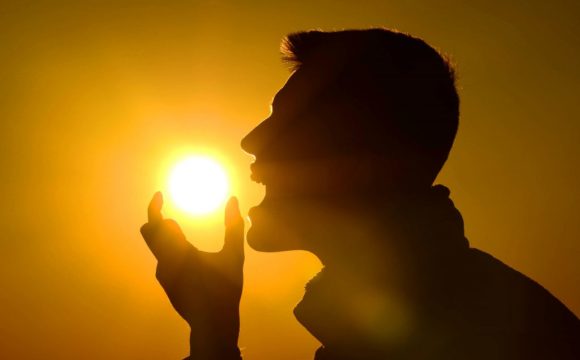 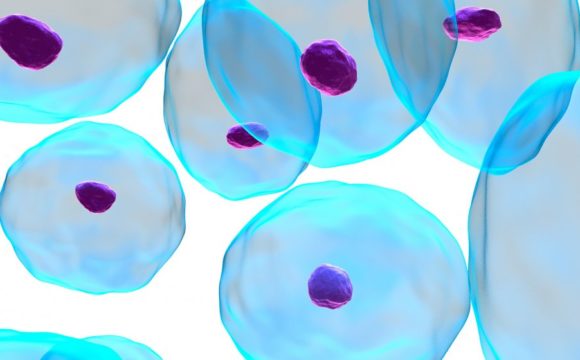