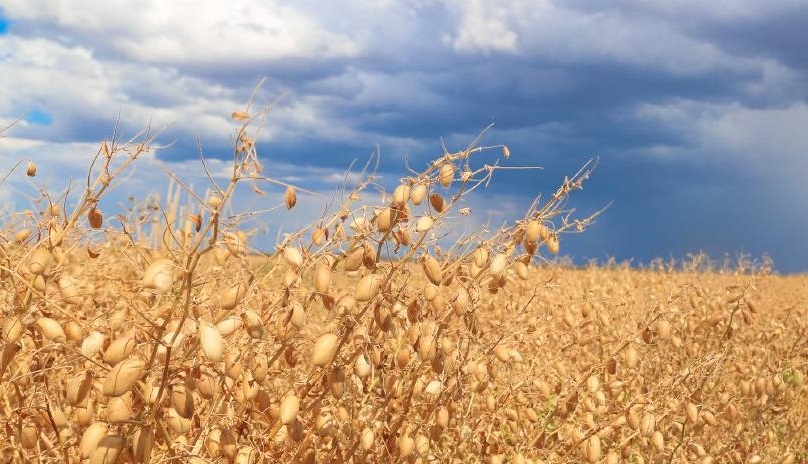 “As crude a weapon as the cave man’s club, the chemical barrage has been hurled against the fabric of life—a fabric, on the one hand, delicate and destructible, on the other miraculously tough and resilient, and capable of striking back in unexpected ways” – Rachel Carson.

21st century marks an era of a significant rise in population, this has led to two major challenges of meeting the food requirement of up growing population and decline in agriculture lands, both in quality and availability due to increased use of chemical fertilizers. Since the advent of the Green Revolution, the agriculture output has been significantly improved but conversely, it had also resulted in poor soil health. This poor soil health is due to uncontrolled & extensive use of chemical fertilizers. The less known fact about fertilizers is that only 30% of it is absorbed by the crops whereas rest 70% goes as a runoff, which later cross contaminates the environment and persist for many years as they are poorly degradable.

Looking ahead for Solutions…

The impact of shoddy fertilizers on the environment has inculcated a thought of looking for solutions to this problem among many scientists. The study recently published in Environmental Science: Nano, a Royal Society of Chemistry Journal used nano biocomposite biomolecules (molecules which participate in biological processes) to make fertilizers. The research was carried out by a team of scientists – Arun Kumar and Govind Sharan Gupta at Indian Institute of Technology (IIT) Kanpur, led by Prof. Nishith Verma. The research was based on the concept of utilizing nanotechnology – a branch of Science that deals with the study of molecules which are very small in dimensions i.e. less than 100nm.

Let’s understand how the basic mechanism normally works out. In the surrounding of plants, there are certain microbes present in soil which interacts with plants. This interaction between plant and microbes results in the release of some chemical biomolecules that in turn plays a role in plant growth. The most common microbe playing role in such interaction is Rhizobium and the area where this interaction takes place is known as Rhizosphere. This process of interaction in Rhizosphere is also known as Quorum Sensing. The biomolecules released later help in plant growth and defence mechanism.

Breaking down the Iceberg…

The Nanoparticle-based biocomposite was made using a negatively charged Carbon Nano Fibres (CNF) which is important for translocation of nutrients in plants. The Iron-CNF (Fe-CNF) was coupled with AHL (N-acylated-homoserine lactones), a biomolecule which acts as a replacement of chemical fertilizers. Fe-CNF act as a delivery vehicle of AHL in plants. This bio-composite in total helps plant in the uptake of necessary nutrients.

The Fe-CNF+AHL composite was tested for its stability in natural soil first then in chickpea seed & plants. Upon getting positive results for stability in natural soil that was established through the normal growth of the plant in soil, the experiment was extended in chickpea wherein the plant growth was observed using Germination Index (Percentage germination taking place over time) and Root/Shoot growth. The defence stimulation activity of the Nano biocomposite was analyzed by exposing the plant to saline and high oxidative stress conditions.

Observations throughout the experiment…

The team observed promising results when the above study was carried out in a controlled greenhouse environment. Scientists are now in progress to study the application of their nano bio-composite on real fields. Let’s hope very soon we shall have a biofertilizer which can help farmers in improving their crop quality without harming the Mother Nature. 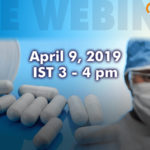 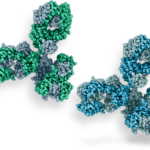 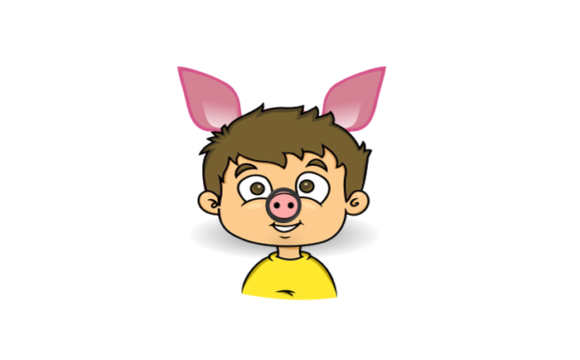 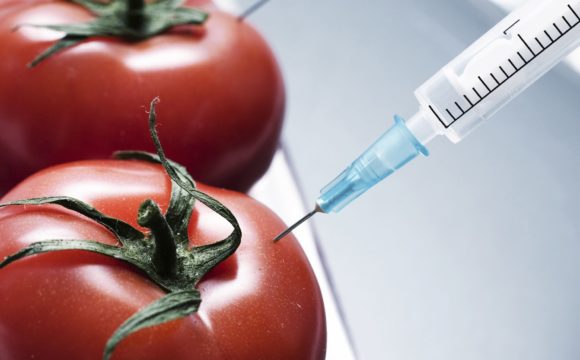 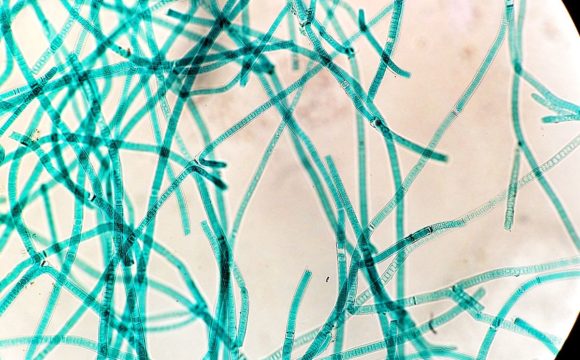 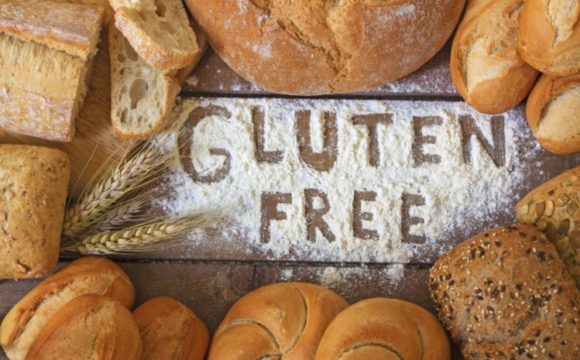 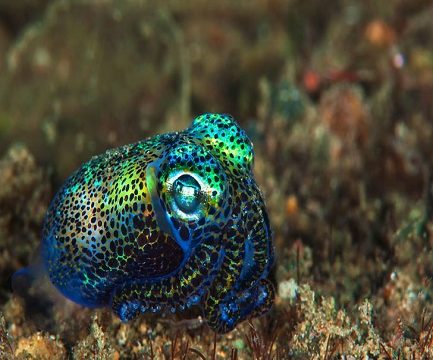