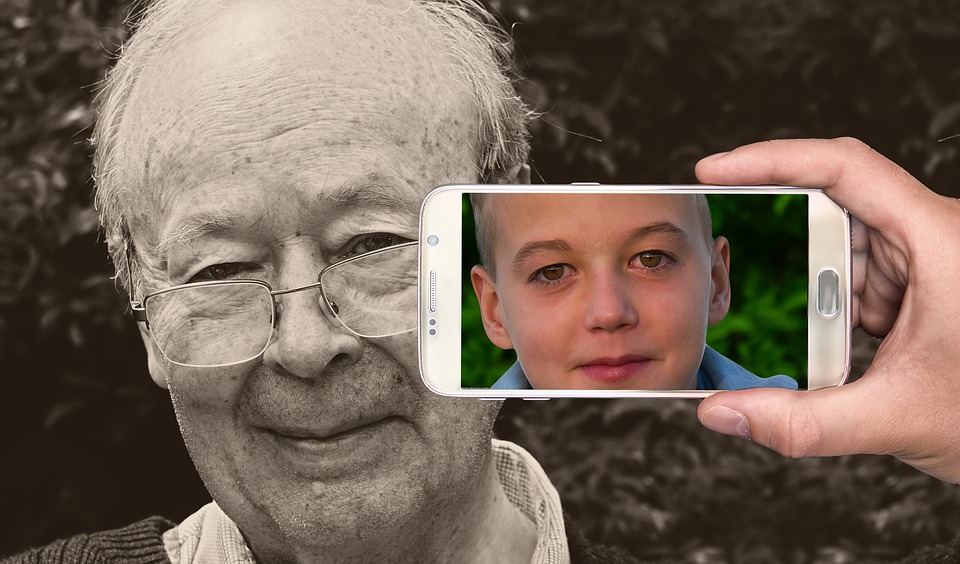 Scientists from the Albert Einstein College of Medicine, USA reported in 2013 that the brain’s Hypothalamus plays a crucial role in aging. And now in a paper published online in the journal Nature on 26th of July 2017 scientists from the same institute have proposed some further insights as to how this actually happens.

Hypothalamus function: It is a part of the brain whose most important function is to link the nervous system to the endocrine system via the pituitary gland. It synthesizes and secretes neurohormones and controls body temperature, hunger, fatigue, sleep, circadian rhythms, and thirst etc. It is also dubbed as body’s Central Processing Unit (CPU). The proposition that Hypothalamus controls (or plays a key role in) aging is an old one but the exact mechanisms/pathways through which this may happen remains murky. The researchers at Einstein college begin to get hints from the fact that during adulthood, the mouse brain produces new neuron in several locations like the Hippocampus, subventricular zone of the forebrain and yes, the Hypothalamus as well. The Hypothalamus generates these new neurons from neural stem cells.

The first experiment was to confirm the presence of Neural stem cells in the Hypothalamus. This was done by selecting two protein biomarkers of neural stem cells namely Sox2 and Bmi1. It was found that the neural stem cells were present from the early to the middle aged mice (11 to 16 months old) and their number went on a decline as the mice aged further.

In the second experiment, the neural stem cells were destroyed by injecting a toxic lentivirus into the third ventricle, adjacent to the hypothalamic region. About 70% of the stem cells were lost. After a couple of months, by measuring various phenomenon which gets affected by age like muscle endurance, coordination, social behaviors, novel object recognition, and cognitive performance, it was found that the mice with ablated hypothalamic stem cells had accelerated aging and died earlier than control mice.

In the third experiment, the researchers implanted genetically engineered neural stem cells taken from newborn mice into middle age mice to check if it delays aging compared to the control. It indeed did!

While so far all the experiments revealed a direct link between neuronal stem cells in the hypothalamus and aging, there was a bit of a paradox here. All these effects were observed in mice within a span of a few months, however, this time period is not enough for neurogenesis (generation of neurons from neural stem cells). This Suggests that there must be other factors involved in the aging related changes.

The researchers hypothesized that exosomes (extracellular vesicles) which are not present in the non-stem cells of the hypothalamus secretes a variety of miRNAs which possibly inhibit various target genes. In order to prove this hypothesis, the vesicles from cultured hypothalamic neural stem cells were purified and transplanted into middle-aged mice via Cerebro Spinal Fluid. It was found that these exosome treated mice not only aged slowly as compared to the control but in fact, many of their aging symptoms were reversed.

The Next goal of such a research will be to identify which species of microRNAs are involved in this process and also to further assess the possibilities of the involvement of other factors in slowing aging. If the results in mice translate to humans then one day we could very well prolong our youth simply by taking microRNAs injections! 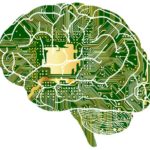 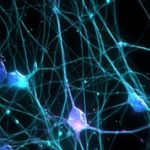 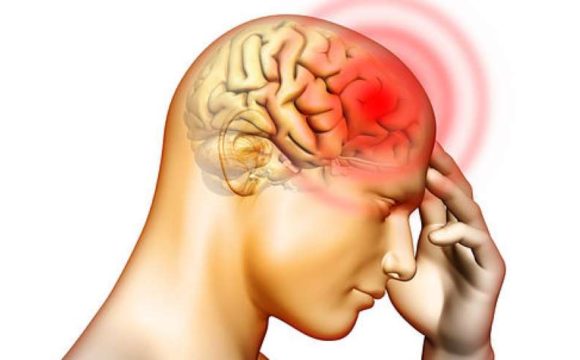 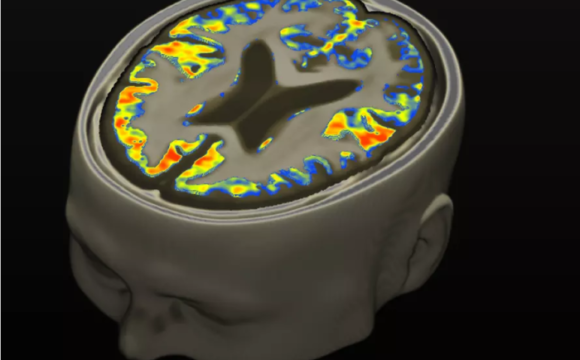 Iron may provide a new lead in Alzheimer’s disease treatment 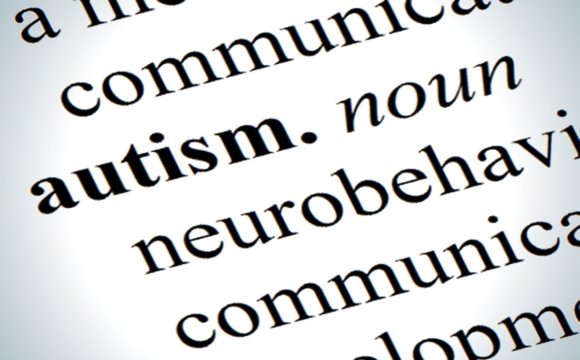 Can De novo genetic mutations give rise to Brain disorders like Autism? 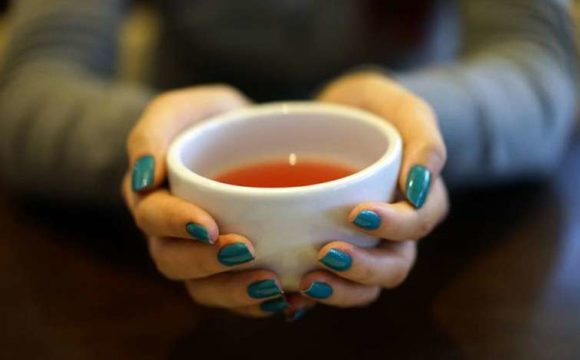 The Science Behind Anti-Depressant Activity of Tea 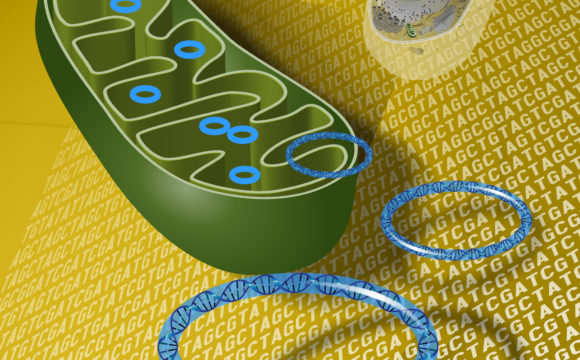 Friedreich’s Ataxia: How Frataxin can fluctuate the mitochondrial biogenesis?