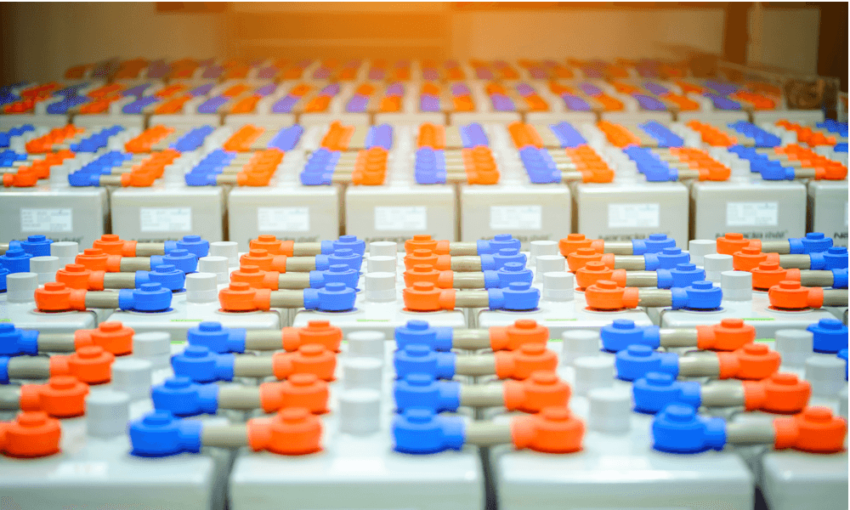 While reading this article on your smartphone or laptop you might be grateful to three Nobel laureates of 2019 Chemistry Nobel Prize for creating this rechargeable world of lithium-ion battery used in portable electronic devices.

The 2019 Nobel Prize in Chemistry has been awarded jointly to John B. Goodenough USA, M. Stanley Whittingham, USA and Akira Yoshino, Japan for the development of Lithium-ion batteries. On Wednesday 9th Oct. 2019, The Royal Swedish Academy of Sciences announced the award.

John B. Goodenough is from the University of Texas at Austin, USA; M. Stanely Whittingham is from Binghamton University, State University of New York, USA while Akira Yoshino is from Asahi Kasei Corporation, Tokyo, Japan.

All batteries work by converting chemical energy into electrical energy. Two electrodes of a typical battery, anode and cathode are separated by a liquid that transfers charged particles. They are connected to an electric circuit. When the battery is supplying power to the device electrons travel from anode to cathode through electric circuit and positively charged particles move through electrolyte.

John Goodenough suggested using metal oxide instead of metal sulphide to give cathode more potential.In1980 John Goodenough demonstrated that cobalt oxide can be used to make cathode that can intercalate lithium-ion to produce power as much as four volts.

On the basis of Goodenough’s work, Akira Yoshino developed the first commercial lithium battery in 1985. Akira Yoshino used petroleum coke (a carbon material) instead of reactive lithium in the anode. Akira Yoshino’s work resulted in the development of a lightweight, durable battery that can be charged many times.

The proper functioning Lithium batteries are based on the lithium ions that are able to flow back and forth between anode and cathode. No chemical reaction takes place during power generation. That makes batteries more durable.

Know more about the Nobel Laureates:

John B. Goodenough, 97 years: He is the oldest person winning a Nobel Prize. He is a professor of material sciences at the University of Texas, Austin, U.S.A.

M. Stanely Whittingham, 77 years: He is a professor of chemistry at Binghamton University, State University of New York, USA 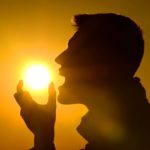 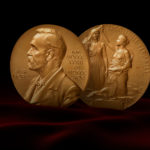 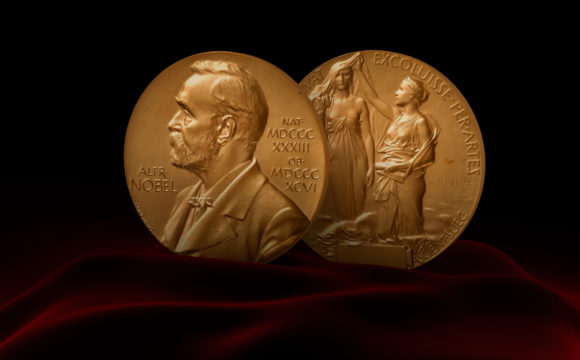 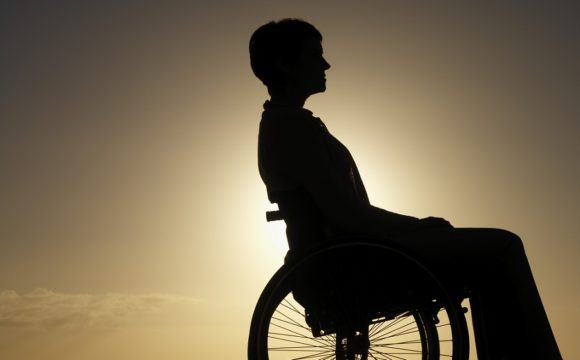 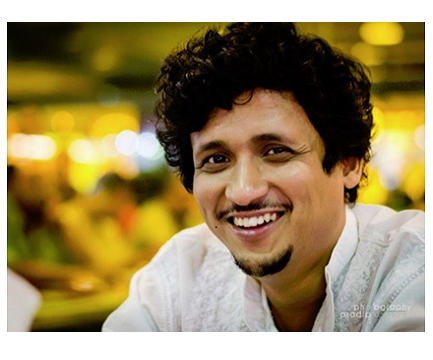 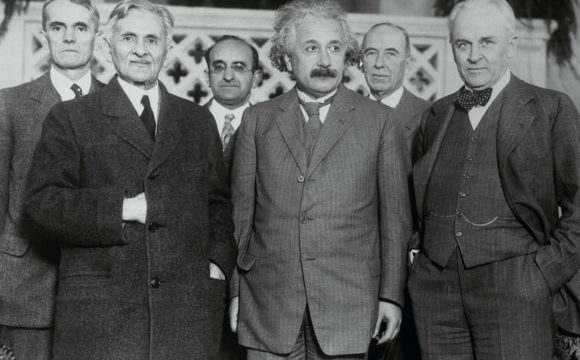 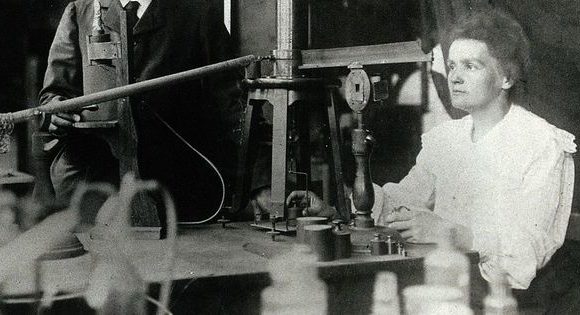