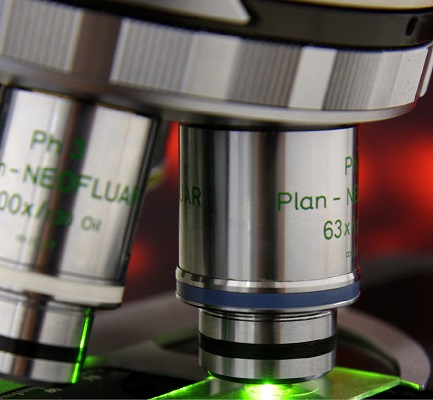 Confocal laser scanning microscopy (CLSM) is a tool which enables us to obtain very high-resolution images and reconstruct 3-D images of the subject. The principles for CLSM microscopy was developed by Marvin Minsky in 1953 but it was not until 1980s that it became an industry standard for live cell imaging. Until the 1980s researchers were using traditional imaging techniques like differential interface contrast (DIC), Hoffman modulation contrast (HMC), and widefield fluorescent microscopy.

In CLSM, a laser spot from a pinhole is focused on the specimen and is scanned on the entire sample and this spot forms a reflected epi-fluorescence image back on the original pinhole. The scanning of the specimen generally is done in raster patterns which makes the process relatively slow and an increase in zoom factor further slows down the process. While scanning for longer time periods the intensity of the laser should be reduced just as a precaution to avoid phototoxicity and bleaching effects. Any out of focus image means that the fluorescent light is not reflected back correctly. We can decrease the size of a pinhole to avoid any interference and increase the signal-to-noise ratio of the fluorophores from the target.

The highlight of this imaging technique is that it can produce blur-free images of thick specimens without much background interference as compared to other live imaging techniques like wide-field fluorescent microscopy where the resolution and detailing is interfered by the background in thicker samples. Unlike other techniques, the images are not projected through the eye-piece rather they are taken point to point and then reconstructed in the computer.

CLSM gives us an opportunity for noninvasive, direct imaging of thick living samples with a minimum of sample preparation. The use of fluorescent dyes can affect the sample as they can be toxic for the cells especially during imaging for long durations. But CLSM works on the principle of point excitation and point detection of the signal thus the actual dye concentration required is reduced.

CLSM is an industry standard now in the field of live cell imaging of biological samples and is also now being used in the imaging of nano-crystal. In medicine CLSM is used in the evaluation of various disease, enabling immediate diagnostics. The possibility of using CLSM for endoscopy is also being researched. In the pharmaceutical industry, CLSM is used to study thin film forms and also to study drug distribution and the effect of drugs on living cells.

In the coming years, it is expected that super-resolution microscopes will dominate the microscopy market. One such emerging technique is stimulated emission depletion microscopy (STED) which is a variant of confocal microscopy. STED uses a donut-shaped depletion beam surrounding a smaller excitation beam to achieve an axial resolution lower than 50 nanometers. In this technique, the fluorescence due to the excited molecules at the periphery of a scanned spot is inhibited as this technique uses synchronized laser pulses and spatially coordinated circular STED pulses are used to deplete emission. STED imaging is generally used where high resolution of the specimen is required. 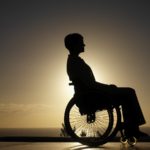 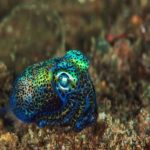 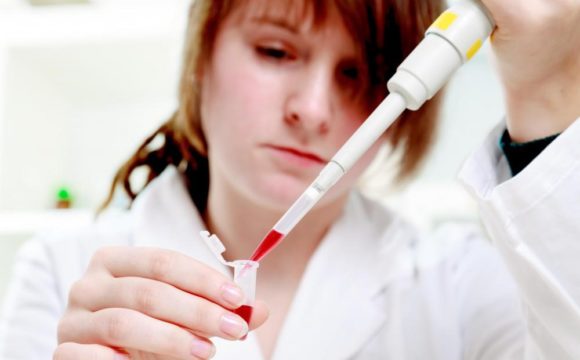 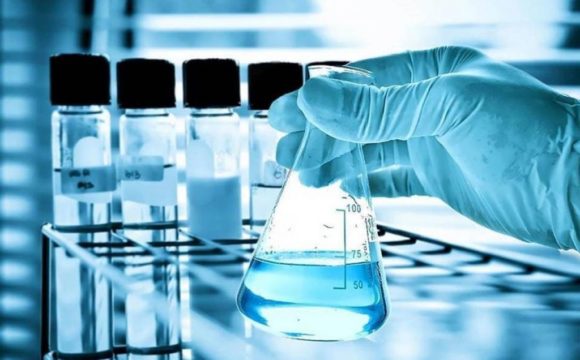 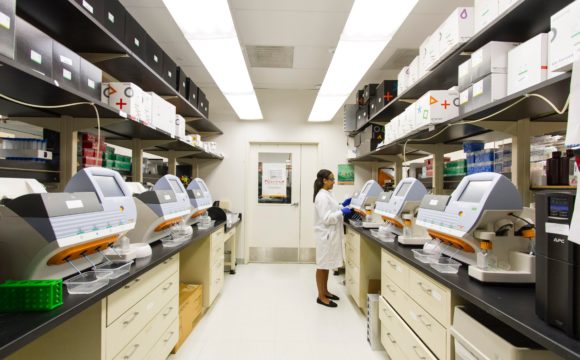 How to maintain your laboratory instruments 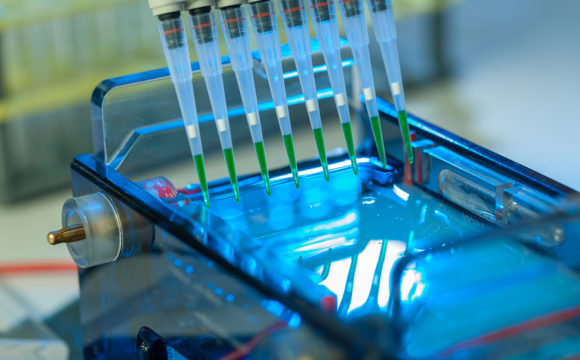 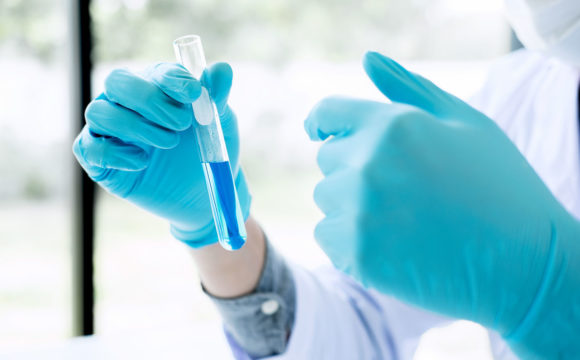