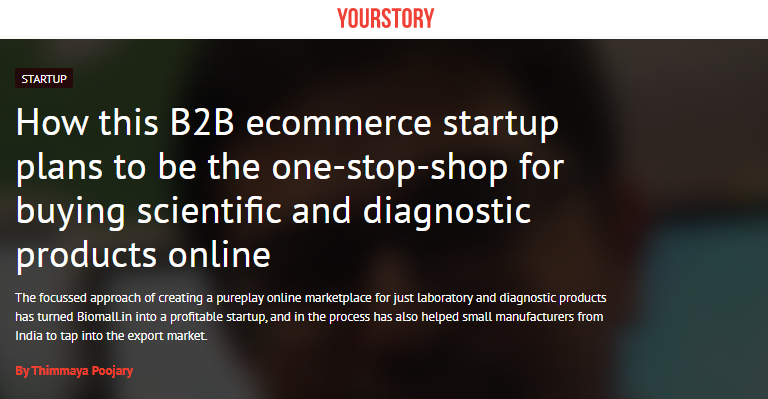 In the world of research, scientists are often bogged down by the time taken to procure high-priced materials needed for experiments. But now, there is a business-to-business (B2B) online marketplace that wants to create a platform for the convenience of these scientists, where the entire process of buying and selling has been made seamless.

Biomall.in, the Mumbai-headquartered online portal is focussed on laboratory, life science, and diagnostic products. Founded in 2016 by S Jhaveri, the platform aims to be the one-stop-shop for anything that is connected with research materials.

Jhaveri, who holds a PhD in Chemistry and Chemical Biology from Cornell University, US, was always keen to understand the entire dynamics of this industry. Hailing from a family who was into the business of chemical manufacturing for a long time, Jhaveri became a distributor of scientific products eventually.

Though he was always keen on starting an online venture, given the buzz around ecommerce in India and his positive experience of procuring things online for his research work as a student in the US, it has helped him to do so.

“I felt that it would be a good time to start in the B2B space for laboratory and scientific products, where the buyers could interact with multiple vendors on a single platform,” Jhaveri says.

The initial idea of Biomall.in was to help distributors of these products in liquidating their stocks. Later, he realised that a lot of brands wanted to partner with the startup. This was the beginning of the online marketplace as a bootstrapped venture.

Jhaveri says, “It is a tedious process for any research or educational institute to source these products, as they have to get multiple quotations. And, by the time they get their products, it takes about seven to 10 weeks.”

At present, Biomall.in completes the entire process in seven to 10 days. The platform hosts over 100,000 products from about 150 brands, across 100-plus categories such as chemicals, lab equipment, consumables, microbiology, diagnostics, molecular biology, chromatography, etc. Jhaveri was very clear that he would not hire salespeople to generate business, and everything would be done online. “What we are trying to build is something for the future, where the convenience of buying or selling is seamless,” he adds.

Interestingly, the variety of buyers who come onto this marketplace are the smaller research institutes, diagnostic labs, hospitals, and educational bodies from Tier-II and III cities.

Jhaveri says, “Scientific products are not for touch or feel. All you need is the specifications, and we have noticed that our customers from Tier-II and III locations are more inclined to buying online.”

According to Jhaveri, the established organisations have set procedures that generally act as an inhibiting factor to procure from the startup’s site. It also has IITs, IISER, and IISC among its clientele.

As the entire process is online, it is a win-win situation for both buyers and sellers. The buyers get to see a range of products online, while the sellers get timely payments.

After being operational for a little more than three years, there were still a few positive surprises for Biomall.in. It started receiving a lot of inquiries from the export markets, and this has, in fact, helped the small manufacturers from India.

“I never thought that we would get orders from overseas markets, and we are now helping the Indian manufacturers to reach a wider customer base through digital marketing,” Jhaveri says.

Today, Biomall.in generates around 60-70 percent of its business from the overseas market, while the rest is from the domestic buyers. It has reached to over 300 locations within the country and 35 countries overseas. The business model of Biomall.in is very similar to any other ecommerce marketplace, where it charges a commission on the transaction conducted on the site.

On maintaining the quality of its products which are available on its platform, Jhaveri says. “Being a distributor, we understand this market very well. We do not onboard any supplier on our platform just like that, and always ensure that they have good quality products.” These measures have ensured Biomall.in getting into the high growth trajectory. Over the last year, this online marketplace has recorded over 100 percent growth in business from both the overseas and domestic markets.

“A lot of our buyers are coming back to us, which increases our repeat business. Also, there are a lot more research institutes that are sourcing from our platform. It is a good indication of our journey till now,” Jhaveri says.

Biomall.in does not have any direct competition, but other horizontal B2B marketplaces including Amazon also sell diagnostic and research laboratory products. In fact, its biggest competition comes from offline dealers. On the future plans, the founder says that it will onboard more Indian suppliers who are essentially the manufacturers. “Earlier, we were focussed on bigger brands, but now, we have expanded our horizon to smaller companies, and we also help them to tap into the overseas market,” he says. According to Jhaveri, Biomall.in is a profitable operation, and the initial funding was largely from its offline distribution business. “We never went for outside capital, as I first wanted to understand how this works. Now, we are looking to raise funds,” he concludes.

Webinar – How to Buy Ovens and Incubators for Your Laboratory 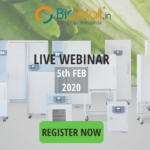 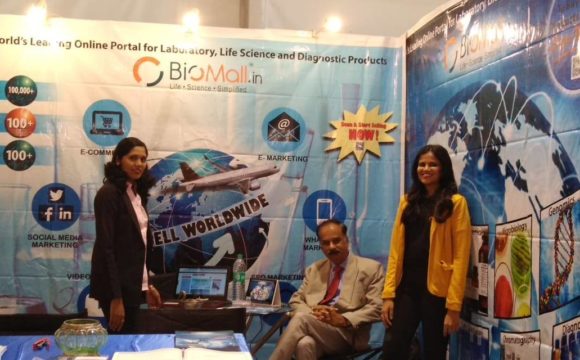 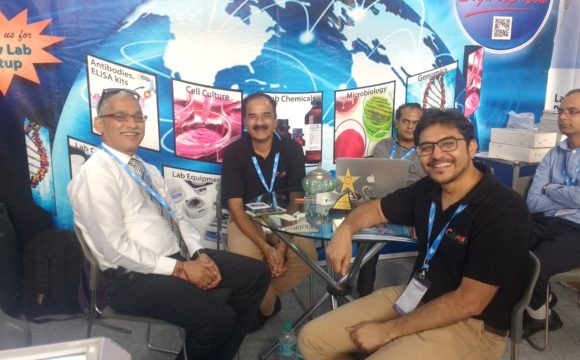 Biomall.in enlightens lab suppliers and researchers with its novel system of lab transactions 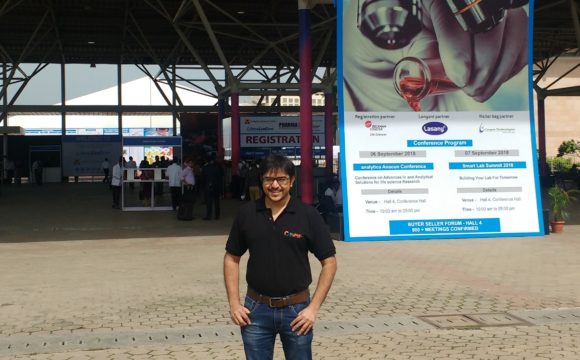 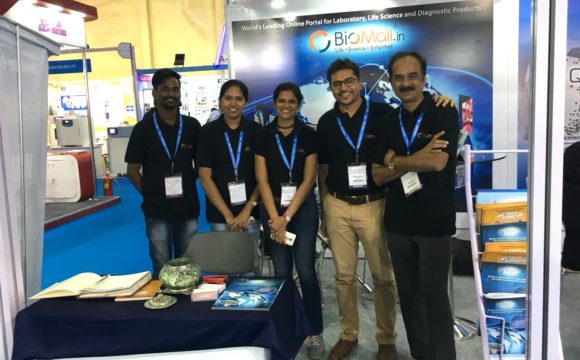 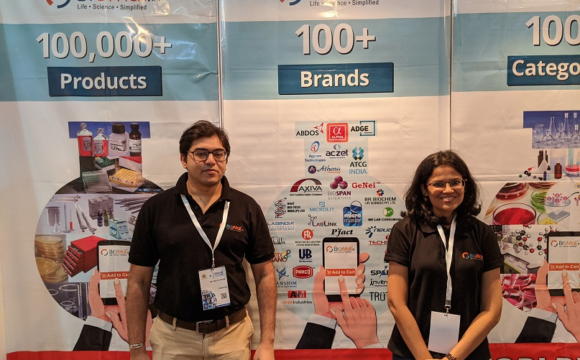